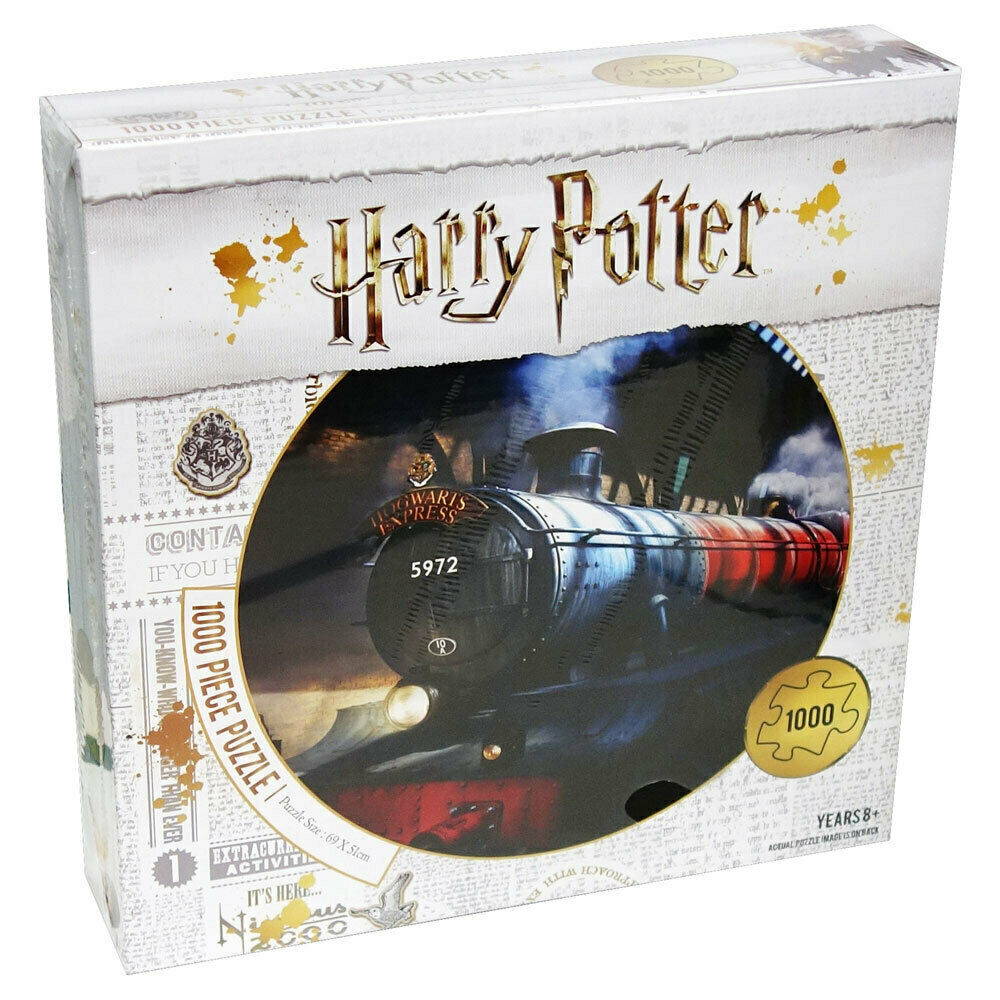 The train leaves Platform 9¾ without fail on 1 September at 11 o'clock in
the morning, arriving at Hogsmeade Station in the early evening.
Some students take the train back to King's Cross Station to go home
for the Christmas and Easter holidays, but some do not, as they stay
at Hogwarts. It also makes the run back again to London at
the end of term in June 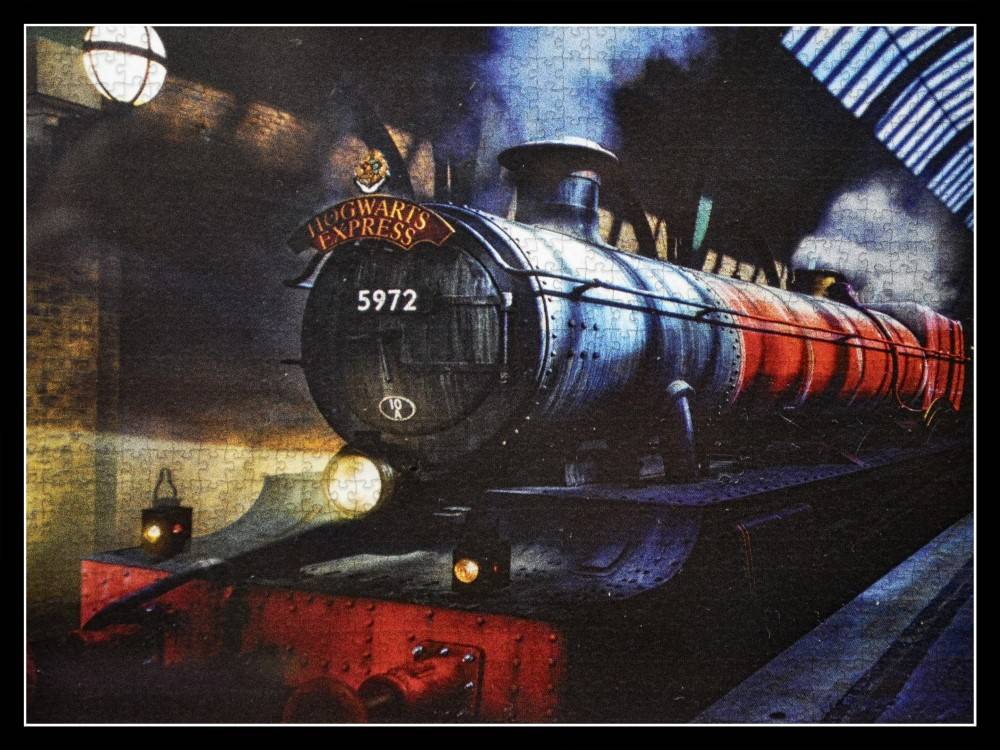 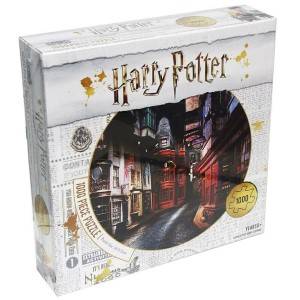 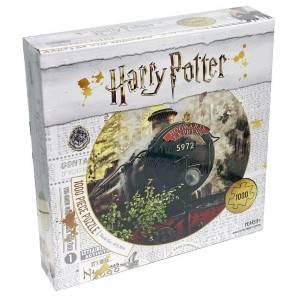 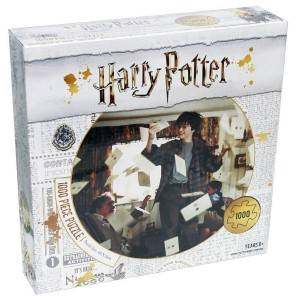 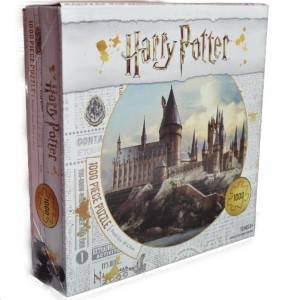 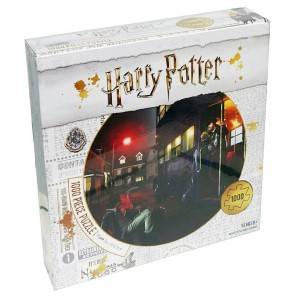