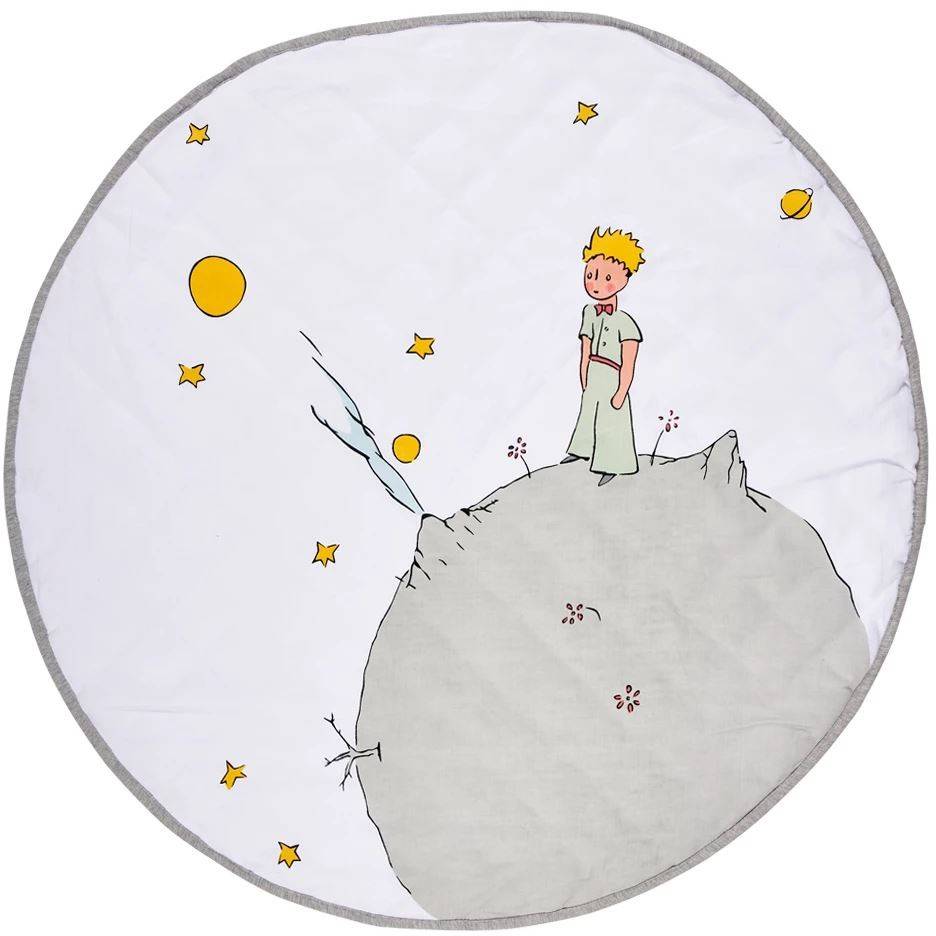 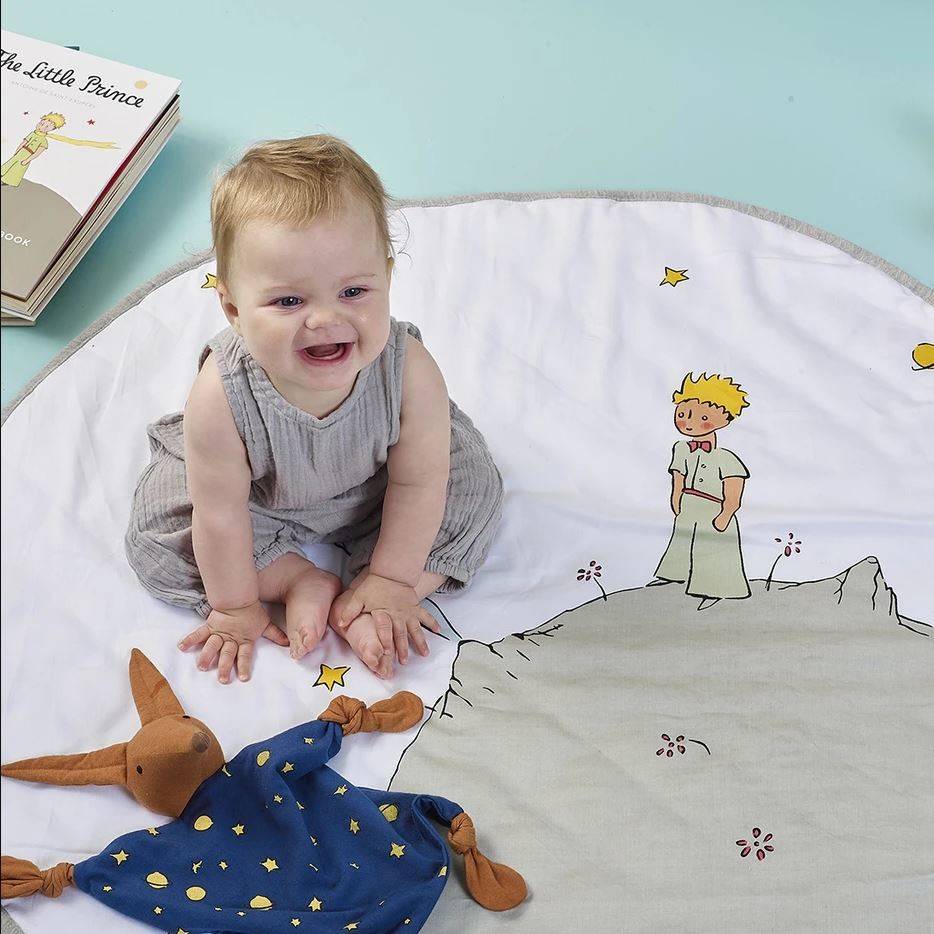 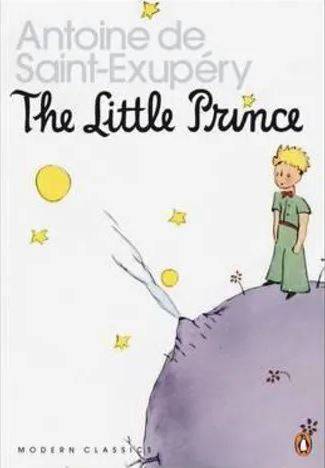 The Little Prince playmat celebrats the novel’s 75thyear in publication. Pioneering aviator, bestselling writer and
humanist, Antoine de Saint-Exupéry wrote The Little
Prince in 1943. Long considered one of the greatest
pieces of French literature ever written and voted
as “The Best Book of the 20th Century” in France. 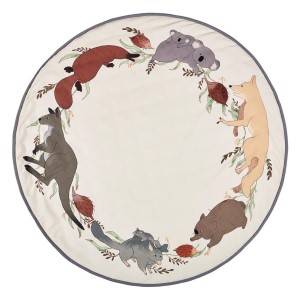 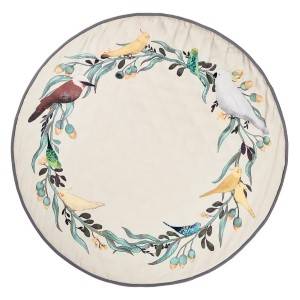